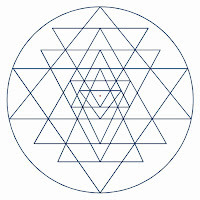 Only a priest who performs these rituals will be able to tell you the ... Read More.

Sapindikaranam of my paternal uncle (my father's younger brother), who ... Read More.

True. May amba bless us all. Sri Mathre Namah.

This entire website is a humongous and tireless effort of Shri V. Ravi ... Read More.

I agree with your viewpoint sir. Lalitā Devi is both Śakti and Śiva. ... Read More.

Don't you think after all of this I understand the concept of Sakthi, ... Read More.

To explain the transition from the vimarśa-rūpa to the ... Read More.

In one of your old replies at Parashodashi mantra webpage, you yourself ... Read More.