The level of consciousness is the foremost factor in meditation. Three normal states of consciousness are awakened state, slow wave sleep state and deep sleep state or de-synchronized sleep state. These are the three stages of intensity of sleep. In the same way, meditation also has different intensities depending upon one’s ability to move his consciousness. Mikhail Gorbachev once said “The root of humanity’s troubles run very deep. There is no simple prescription to overcome them. What is needed is change in consciousness, in relations between people…in their attitudes toward nature.” It is therefore apparent that quality of consciousness is the sole factor to determine the quality of meditation. The meditation will be of no use, unless one establishes a firm contact with pure cosmic energy from where necessary energy is provided to the universe for creation and sustenance. The cosmic energy that is being discussed here is the source of all energies, which is also known as the Brahman or God. This energy in its miniscule form is known as speech, sound, vision, light, etc. Whether one likes it or not this cosmic energy is present in around a person. It is omnipresent. Trying to understand the original source of this energy is known as the path of spirituality. To pursue this path, one requires supreme knowledge, which is different from the routine process of learning. This knowledge cannot be effectively acquired from books or through lectures. This can be attained only by exploring the inner self by inquiring ‘Who am I’. Ramana Maharishi says “The flower has to blossom before bees can enter it. If the petals are closed how can they enter? Once the flower blossoms the bees do not have to be invited. They will come automatically. Similarly if the ego veils the self (individual self) how we can have Self-knowledge (universal Self)?”

The right meditative stage can be attained only by persistent practice. Intensive meditative practice enables a person to access the supreme level consciousness. For example the level of awareness in the awakened state and in the slow wave sleep stages is both external and internal. In the state of deep sleep or de-synchronized sleep state the level of awareness is only internalized. No one knows what is happening around him in deep sleep state. In the same way, a person in the shallow stage of meditation is aware both externally and internally. In the deeper stage of meditation he becomes thoughtless and therefore totally fixed internally. He stands disconnected from external influences and is able to sustain his single pointed focus. This is where the meditation really begins (the closing lines of previous posting). This is the fourth level of consciousness, the first three being awake, shallow sleep and deep sleep. The fourth level of consciousness can be classified into two sub-stages, shallow meditative stage and deep meditative stage. One can easily differentiate between these two stages. In the first stage (shallow), the preliminary effect of tranquilizing is felt which could lost for a few seconds to a few minutes. A feeling of relief is also felt. At this moment he does not seem to want anything in life. A sort of happiness is realized not amounting to bliss. This is the symptom of upcoming blissful stage. Having experienced this stage he wants to experience again and again which prompts him to spend more time in enjoying this experience. Therefore, reaching the first stage of meditation is difficult and once this is reached, rest of the meditative process happens automatically leading to the deep meditative stage. There are further meditative stages that will be discussed later.

As one progresses, the quality of meditation also increases finally leading to emancipation or Self-realization. Emancipation is enlightenment, the logical conclusion to meditative process. The progress in meditation can be monitored with the duration of remaining in intense awareness. Though this is not possible and also not advisable to make such a calculation, it is possible to mentally calculate the duration of intensive awareness from the level of relaxation and happiness. From a few seconds at the beginning to a couple minutes now is a good progress. But this does not mean that one should meditate for only a couple of minutes. The process is like takeoff of an aircraft to reach higher altitudes and then to descend to land ultimately. In the same way, in meditation the consciousness level starts from the lowest level (routine level of awareness that is witnessed during the awakened stage), reach the highest level, remain there for a few seconds to a few minutes and ultimately come back to the normal stage of awareness. The quality of the meditation depends upon the time taken to reach the highest level of consciousness and the duration of sustaining in that level. The human brain is the main factor in managing the different level of consciousness. Meditation is not without scientific proof. In fact it does not need any scientific proof, as one undergoes personal experience.

The quality of meditation depends upon certain factors such as type of awareness, intensity of awareness, experience, animate perception, duration, level of detachment, positive outlook and the final transformation. In a determined person all this happen in quick succession.

Sir thanks for sharing the rare information. I was only aware of ashta ... Read More.

Sir, I was just searching for some stotras for my children, for education ... Read More.

We missed the letters 'mama'. It has been fixed now throughout the ... Read More.

Hi. Namaste!!! I indeed would love to see it on video. Is there anywhere? ... Read More. 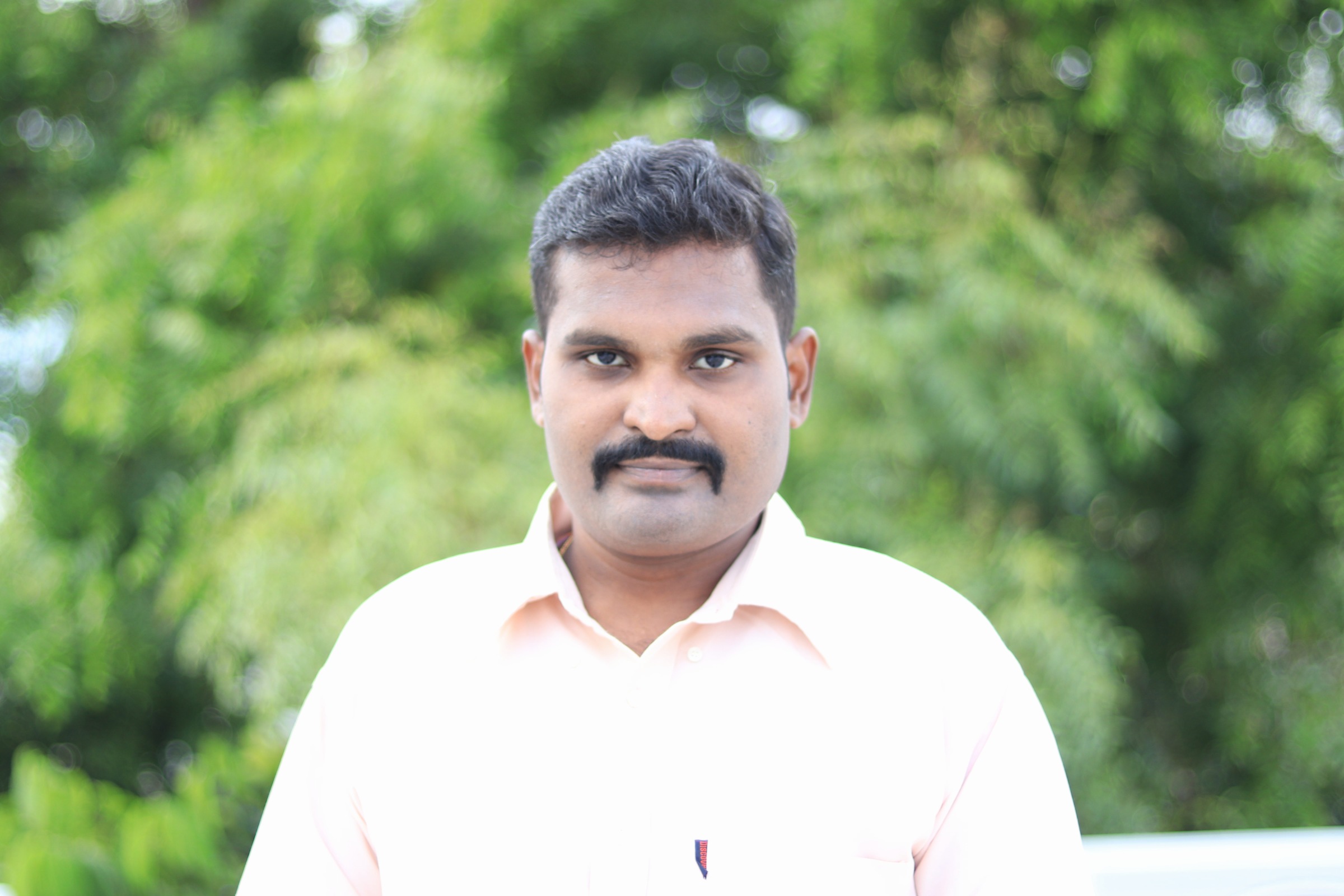 Sir it has twenty letters how it can be dwavisathyakhari mantra....22 ... Read More.

Yes, we will do this and publish very soon.

Thank you for pointing out the error. It has now been rectified.

Namasthe. The Sanskrit verses are missing in this page. Can you please add ... Read More.